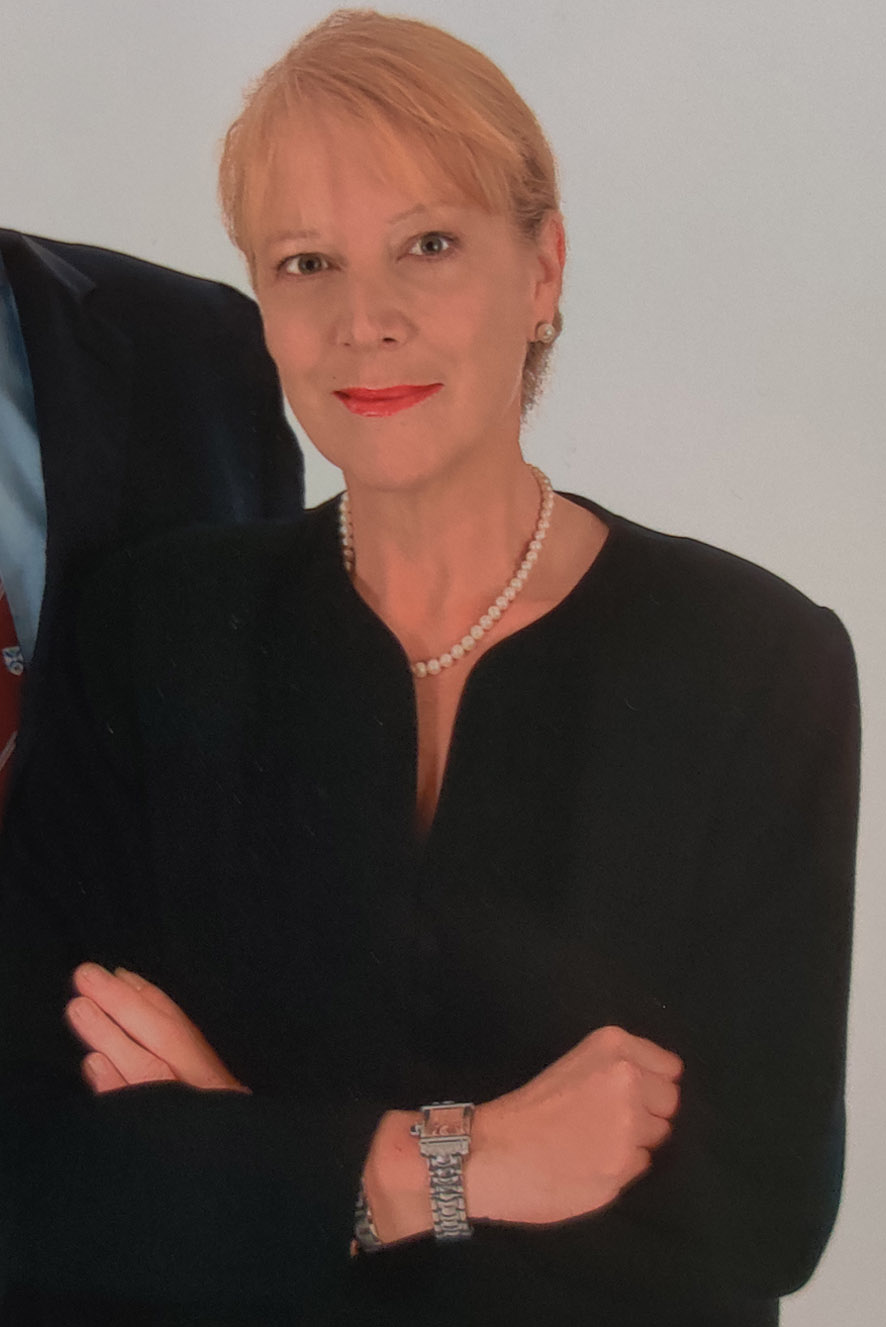 Ms. O’Donnell grew up in Annapolis, Maryland and got her B.A. in Government & Politics at the University of Maryland, College Park in 1981. Ms. O’Donnell then moved to San Francisco where she attended California Culinary Academy and received her certification as a professional chef in 1983. After several years in the hotel business, Ms. O’Donnell went to law school and earned her J.D from Golden Gate University in 1990. She was admitted to the California Bar in December of 1990. While in law school, she authored a paper on tax havens and was teaching assistant to Professor Roger Bernhardt, author of several publications and lecturer on real property.

Ms. O’Donnell is admitted to the bars of California, the District of Columbia, Florida, Maryland, North Carolina and several federal courts. She is AV rated by Martindale Hubbell and is an AM Best ‘Recommended” attorney. Ms. O’Donnell is qualified as an expert witness for property/casualty carriers on issues of policy construction and coverage and workers’ compensation disputes. She was elected Most Feared Insurance Litigator in Florida by the Global 100.

Ms. O’Donnell, over the years rescuer of several farm animals, equines and dozens of domestic animals, is a member and supporter of the Animal Legal Defense Fund and concentrates her pro bono work in animal welfare.